Allow me to digress for a moment.

C.C. Sabathia is looking down the barrel of a 6yr/140MM offer from the Yanks (probably more). 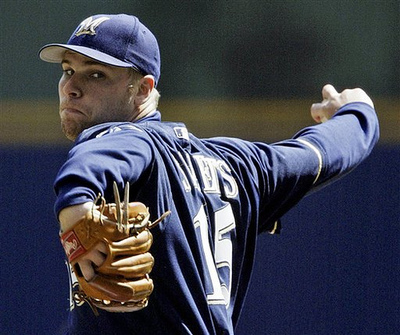 Ol’ Benny boy will become permanently MIA instead of just every 5th day.

Ben Sheets is looking down the barrel of a much smaller gun this offseason.  One that will still pay him 2-3 yrs @ 14-15MM per year.

Which leads me to the guys who will actually be there in 2009. 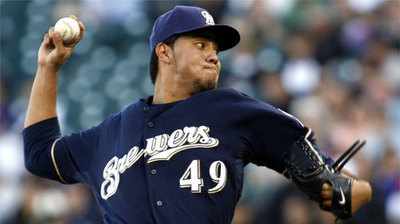 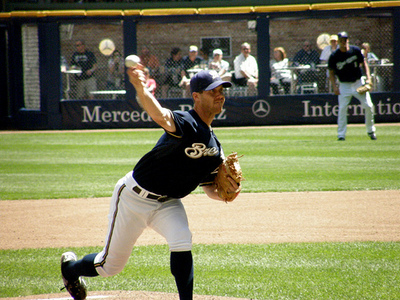 #5 Pitcher
JEFF SUPPAN…what else we going to do with him and his salary?

Which leads me back to Randy Johnson.

Here are a few things of note:

Take a look at his 2008 statistics

This blog post endorsed by:
The Milwaukee Brewers # 1 Fan and ballhawk “The Happy Youngster”