I have returned from my parents home in the shadows of Lambeau Field.  My excursion to the hallowed grounds is over.  And, so is the 2008 football season for “Wisconsinites.”

It was a short drive up Interstate 43 from Milwaukee to Green Bay.  I stayed at my parents house Saturday night (just a hop, skip and a jump from the legendary battlegrounds).

I had a little too much fun Saturday night with one of my childhood friends.

Don’t know her…I had to make this picture smaller for the entry (want people to come back to my blog).
I apologize in advance if this is someone’s girlfriend/wife/mom/daughter/lover/etc. 😉

Bruce Wayne…err…Batman drunk on expensive wine again?
Not me either.  This guy doesn’t do those tights justice.

You get the point.

After about 4 hours of sleep into Sunday morning…I woke up not feeling so good.

So, after a breakfast consisting of this…

(Mom always said it would “quiet” the tummy)
I began my slow recovery. 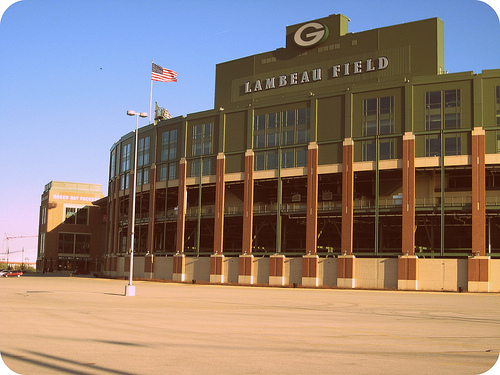 It was like a beacon guiding me to the promised land.
A ray of hope.

Then, I ran into the founding father…Earl Louis “Curly” Lambeau. 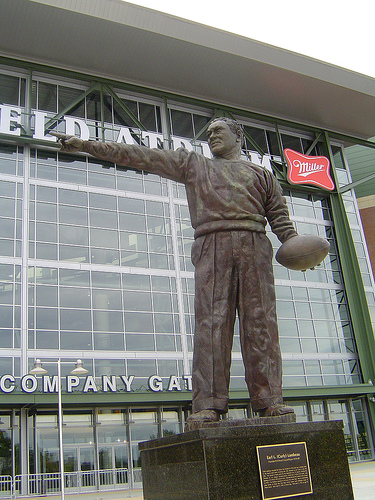 I looked up at the man, asking for direction.
I heard him whisper, “go.  I shall show you the way.”

Little did I know, he was directing me to this man…

Vincent T. Lombardi, himself.  The man, the myth, the legend.

There he stood.  Such a stoic figure looking down upon me.
It was my moment of truth.  I could either run and hide OR I could “man-up.”

I heard him say, “get yourself together, young man” (actually, he yelled it).
“If you will represent PackerBackers under my watch, you will act like a man!”
Staring into the eyes of our heroic leader, I decided it was time to put up or shut up.

So, we headed here…

Literally, in the shadows of Lambeau Field, Kroll’s West is a must stop for anyone who ventures to Titletown.  Heck, I grew up near Green Bay, and still can’t get enough!

Here was my view waiting in line…

And a picture of my actual recovery meal…

nothing-I mean nothing, beats a Kroll’s burger on gameday.

After eating that, I felt as good as new!  Like a gift from the heavens…thanks Mr. Lombardi.
Thank you Kroll’s Restaurant/Bar!

Now, it was gametime.

I’ll spare you the details.  You probably heard what happened.  If you didn’t, let me tell you.

That’s all you really need to know…poor Lions.
I’m just relieved the Packers didn’t choke under the pressure (the ghost of Lombardi works in mysterious ways, you know).

After the game, we headed back (you guessed it) to Kroll’s!

I had my ceremonious post-game meal… 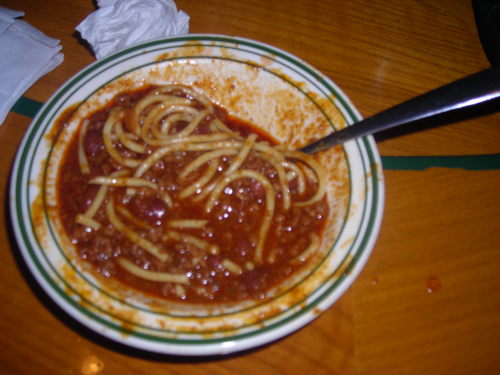 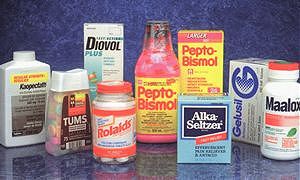 After my meal, I went to wish some of the players well into their offseason.

As an avid sports memorabilia collector, I was able to get a few items signed by some of the Packers star players.

Rising NFL star Greg Jennings also was kind enough to stop and sign a collectible helmet for me.

Thank you Mr. Woodson and Mr. Jennings for taking the time to add to our collection.

Helluva good time had by all!!

Now, forget snowballs…bring on the baseballs!!

Well, a few football buddies and I will be headed up to “God’s Country.”

The place? The team?

How about the most sacred turf in all the land.
The home of the most storied franchise in all of professional football.
One of the birthplaces of the NFL.
Where 12 Championships have come home.
Only team to win three straight titles (having done it twice).
The site of John Madden’s lovefest (not really).

I’m talking about this place.

I have to say…if you have never been to Lambeau Field, you have never seen football like it was meant to be.
Of course, I’m extremely biased…having grown up minutes from the hallowed grounds.
I usually attend 3-4 games a season.  Only 2 this season 😥

I have attended probably 50 games at Lambeau over the years…it never gets old.
Words cannot explain how it feels to walk into Lambeau Field.
It’s probably like walking into old Yankee Stadium or Fenway Park.
The history, the smells, the fans…it’s a place you most definitely have to see before you die.  Football fan or not.  Packers fan or not.

It has been a disappointing season for my Pack.
A 5-10 record going in to this must-win game against the winless Lions.
Yeah, I said must-win.
How would you like playing under that kind of pressure?

The way I look at it-either way, I’m going to witness history.
The Packers are either going to send the Lions to the first 0-16 season in history
OR
the Packers will go down as the team that prevented the Lions from finishing as the only 0-16 team in history.

I shall blog about my latest Lambeau trek upon my return.
Until then…only 50 days until pitchers and catchers report!!